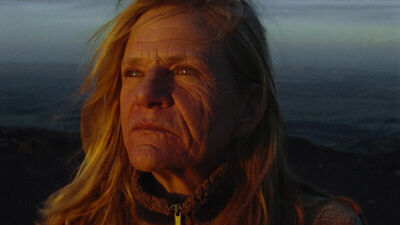 Sundance 2022: A Love Song, Something in the Dirt, The Cathedral