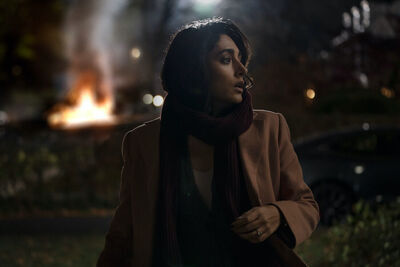 Apple TV’s Invasion is a Thrilling Show About People, Not Aliens